Landscape Sculptures is one of Canada’s leading providers of landscape materials and services to feature films, television productions, commercials, photo shoots, and events.

We have a large inventory of all the landscape materials you might need. We can advise you on what will work best for your project and deliver them anywhere on time. Our specialties are:

A bit about us

Landscape Sculptures was founded by Walter Woloschuk in 2005, five years after he began specializing in providing landscape services to the entertainment and private sectors.

A graduate in film and photography, Walter began his career in the film industry in 1975. Over the years he has performed virtually every function on a film, music video, (for which he received three awards) TV commercial or production, including producing, directing, editing and set and prop decoration.

His credits include producer of the 3-D 70mm film, Shooting Star, and director of an IMAX short film featuring Cirque du Soliel.

An accomplished sculptor, his bronze, aluminum and cast-stone works have been featured in galleries throughout Toronto.

Because of Walters' extensive experience in the entertainment business, he knows what is required on a production and how to work with his clients, whatever their role or their needs."I like to say that I have an eye for what I do," he says. "I don't just rent out or sell supplies. I take a creative approach to every assignment and believe I offer clients a professional perspective that will enhance whatever they want to do."

Getting the right look for a production is critical to its success. “I will offer my experience and expertise to advise a client about what can work and what won’t," he says. "I believe this is an added value that other landscape providers can’t offer."

What a difference a year makes! Not only did the industry come roaring back after a tentative start last spring, it came back with a vengeance! TV commercials were busier than ever with film and TV not far behind. Amid all this, not only did we expand our stock to meet the growing need, but we moved it online to make your rental experience easier than ever. We'd like to introduce you to www.landscapesculpturesrentals.ca, our new rental website! It’s straightforward format is easy to navigate and you can do it all from the comfort of home. Just sign up and go! Follow the RENTALS (NEW) link in red in the menu bar above. For those that still like to see it in person, just call us in advance and we’ll be here to meet you. We’ve expanded our space to over 13,000 sq’ and have a new dedicated custom build studio as well. 2020 was all about the pivot, and pivot we did. Look forward to seeing you!

Extensive experience in design, installation, and maintenance of outdoor environments.

Our inventory contains a large selection of silk and natural plants.

From large productions to your personal backyard, we can do it all.

Custom boxwood, trees, props and anything else your heart desires. 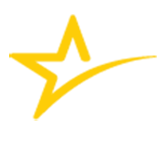 "Landscape Sculptures (Toronto) are one of the most professional event partners we have ever worked with. I use the word "partner" because this organization proved to be just that. Walter Woloschuck and his team were dedicated to Greater Fort Lauderdale's "Defrost Your Swimsuit" event from the moment we first spoke."

All Was Good in Kansas! 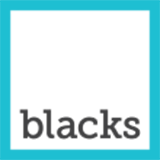 "I heard lots of whispered comments on the red carpet walk that reassured me that all was good in Kansas! Walter, thanks again for your contribution to the Black's event. It was a pleasure working with you and I hope our paths will cross again." 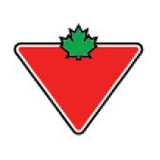 "Thanks gain for arranging the elements of our “indoor forest” Walter. The display looked amazing and our employees were completely thrilled and surprised by the installation. Your team was professional, punctual and efficient." 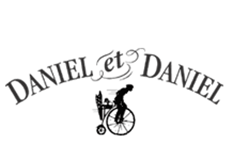 "Everything was perfect. Thanks again Walter – I’ve given your info to many!"

You Are A Gem 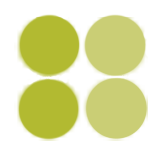 "Walter, you are a gem.Thanks for all of your hard work [on the TIFF event] and flexibility. Hope to work together again in the future."

It was a pleasure working with you. 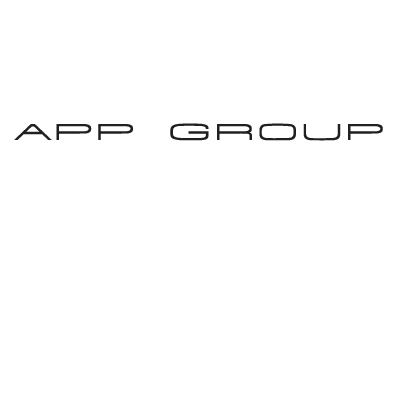 "Thank you again for everything, mostly your efficiency! The trees looked amazing."

You make me look good...

"I wanted to thank you again for being a trusted partner with McNabb Roick to pull off yet another successful event. You make me look good and that is all I can ask!"

We are proud of what we do. Feel free to take a tour of our past work. 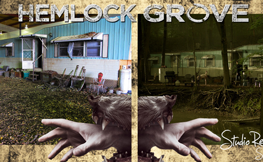 With over 20 years of experience in television and film our team knows exactly what { Producers } want. 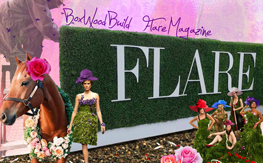 Whether you are looking to showcase your product or simply spice up a corporate party, we can help. 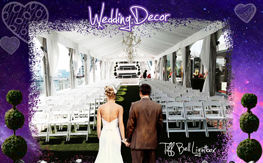 Hosting a party? Wedding? We made many events unforgettable. 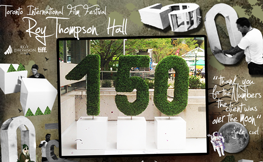 Add a touch of green to your business. Have a look at what we have done.